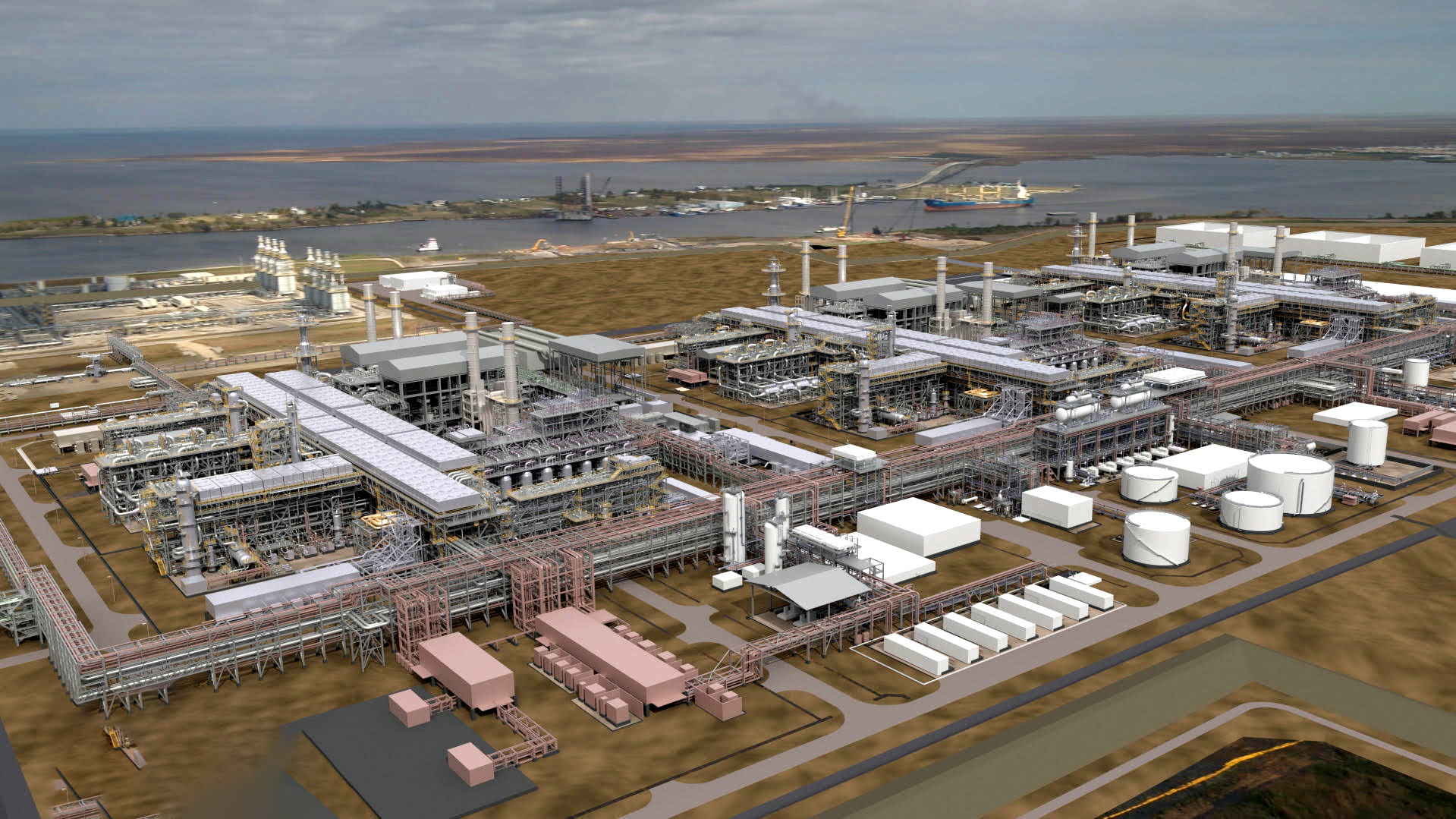 Golden Pass LNG is adding export capabilities to its existing world-class LNG import terminal in Sabine Pass, Texas with the vision to become the premier LNG export company in North America. The facility is expected to be operational in 2024.

Golden Pass LNG is adding liquefaction and export capabilities to its existing facility in Sabine Pass, Texas. This will provide the flexibility to import and export natural gas in response to market conditions. The facility is expected to be operational in 2024.

The project’s estimated send out capacity will be around 18 million tons of LNG per year. The new facility will utilize the existing state-of-the-art tanks, berths and pipeline infrastructure. In addition, new facilities for natural gas pre-treatment and liquefaction will also be constructed.

The expansion project is a partnership of QatarEnergy and ExxonMobil affiliates, two leading energy companies with an unrivaled record of producing, shipping and marketing natural gas globally.

The project is an approximately $10 billion investment in infrastructure on the Gulf Coast, which will generate billions of dollars of economic growth and millions of dollars in annual taxes to local, state and federal governments. It will also generate thousands of jobs during the construction phase and more than 200 permanent jobs once operational.

Golden Pass is located about 10 miles south of Port Arthur in Jefferson County, Texas on the Sabine-Neches Waterway. The Port Arthur area serves as an excellent location for an LNG terminal because it is one of only a few deepwater ports along the Gulf Coast suitable for LNG carriers.

Three liquefaction process trains, with a total output of around 18 million metric tons per annum (MTA), will liquefy the natural gas in preparation for export.

Two existing marine berths, the area of 77 football fields, can accommodate two of the largest LNG carriers in the world at one time.

Upgrades to the existing 69-mile pipeline will include installation of three miles of 24-inch pipeline to facilitate bi-directional flow capability and improve system hydraulics. Installation of two new compressor stations will facilitate the receipt and redelivery of up to 2.6 billion cubic feet per day of natural gas supply to the export facility.

Expand the facility's storm protection levee system and other safety and security assets.

The project will be integrated into the existing Golden Pass LNG import terminal. It will include the addition of liquefaction facilities and upgrades to the existing terminal.

The expansion project is a partnership of QatarEnergy and ExxonMobil affiliates, two leading energy companies with an unrivaled record of producing, shipping and marketing natural gas globally.

The Golden Pass LNG export project will create thousands of jobs and generate billions of dollars of growth in local, state and U.S. economies.

The project is an approximately $10 billion investment in infrastructure on the Gulf Coast, which will generate billions of dollars of economic growth and millions of dollars in annual taxes to local, state and federal governments.

According to a 2019 study performed by The Perryman Group, over the life of the project, Golden Pass LNG’s investment will create approximately $34 billion in U.S. economic gains (gross product) and generate $5 billion in taxes for the United States at local, state and national levels.

The project will also generate tens of thousands of jobs across the life of the facility, including approximately 19,000 construction jobs over five years with peak employment reaching around 7,000 jobs. During operations, the project will generate around 5,200 direct and indirect jobs for the life of the facility, including more than 200 new, permanent jobs.

The Golden Pass export project will be built and operated with the same determined commitment to safety as the existing facilities. From 2012-2017, the project completed a rigorous application and permitting process before receiving approval to move forward. That achievement reflects years of effort in advancing the export project, setting the stage to help meet the world’s growing need for clean energy.

The U.S. Department of Energy (DOE) evaluates several criteria, such as energy security and price implications, in order to determine if an LNG export project would be in the public interest. The Federal Energy Regulatory Commission (FERC) ensures the safe operation and reliability of proposed and operating LNG terminals. FERC works closely with federal and state agencies in its siting process. The review process ensures LNG terminals and associated LNG vessel traffic meet safety and environmental requirements during construction and operation. FERC is currently responsible for the regulation of the existing Golden Pass LNG facility and pipeline, and will also be responsible for the regulation of the export facility.

Learn More About Our Operations